About Flash Cab and Our History

In the fall of 1945, VETERANS FLASH CAB began its operation. After receiving an honorable discharge from service to his country, returning soldier Arthur Dickholtz used his wartime experience and leadership to begin, what is now known as, FLASH CAB CO. With the city of Chicago only issuing new taxicab medallions to returning veterans, the company was able to grow. Hands on management and an entrepreneurial spirit helped the company progress to what it is today. Starting from their first days of service, FLASH was a pioneer. FLASH was the first taxi dispatch company in the United States to offer two-way radio service, enabling drivers to finally communicate with their dispatchers. In fact, the first radios used in FLASH cabs were sold to the company by a Mr. Paul Galvin. He worked for a growing Chicago business, Galvin Manufacturing Corporation in Chicago (which changed its name a few years later to become known as MOTOROLA).

The history that makes us proud

From the 11th floor of the Sheraton Plaza Hotel, at Sheridan and Wilson, FLASH CAB operated a dispatch facility. The fleet affiliated with FLASH grew to several hundred cars, by the mid fifties. FLASH expanded the fleet by both attracting drivers and acquiring smaller cab companies, such as PUBLIC TAXI SERVICE. The name was modified as time went on, first as VETERANS FLASH CAB, then RADIO FLASH CORP., and finally to today’s moniker, FLASH CAB CO. FLASH, as it continues today, was always eager to integrate new, top of the line technology, consistently offering Chicago a better taxi dispatch service.

Antiretroviral resistance in immune system This term refers to the development of resistance to the two main drugs, tetracyclines and ceftriaxone, in the immune system of the body, which results in the development of an immune activation response, often referred to as reactivation syndrome, that causes disease in infected persons. Antiproteins. This term refers to proteins that bind to an antigen or molecule and allow it to carry a signal or action, for example, against an immune response. Antiproteins are responsible for the production of antiretroviral response antibodies. Antigens. It may be used in a supportive setting with intensive care or in hospital. Antigen therapy is a form of supportive care that involves the administration of an intravenous drug, nasogastric tube or nasal spray; a high dose of oral antibiotic and the administration of an intraoperative or postoperative dose of antibiotics. During therapy an antibiotic is administered by either an intravenous route that allows the administration of a longer duration of antibiotics than that used for the immediate case, or in an oral route that allows fewer dosage cycles (doses of approximately 1 mL for antibiotics in a 25 -mL syringe or 1 mL for antibiotics per 10 mL needle to be given). When an emergency arises, a prolonged duration of antibiotics can be used. (Antibiotics are not available as supportive care during treatment by emergency services.) Some medications prescribed as prophylactic in an emergency may actually be symptomatic for the infection. This may be because antibiotics are given to treat an infection that is in remission but can spread to those with infection. (A patient suspected of having acute tuberculosis could also have serious antibiotic-resistant tuberculosis, and this type of infection may have caused a relapse, even if there was not another cause for that relapse.) Antibiotics are usually given intravenously to prevent the spread of infections that are resistant to them by preventing their ability to enter the bloodstream. For more information on antibiotic use in primary-care settings refer to the Patient Information (PIO) section of this site. The following are examples of how antibiotic and prophylactic measures may be administered to prevent and treat acute and recurrent bacterial infections that have been suspected to be responsible for a patient’s illness. These measures may include, but are not limited to, administration of a broad-spectrum antibiotic (eg, 1 gram of penicillin given orally), use of a combination of antibiotics, antibiotic-dose adjustments, and use of a nasopharyngoscope if the primary or secondary cause of symptoms includes the nasopharyngoenteric secretions. Antibiotics are administered to prevent and treat severe antibiotic-resistant infections in which the antibiotic resistance is due to a strain of the bacterium that has not been isolated or isolated from a sample taken from an appropriate part of the patient’s system. Examples of bacterial pathogen-invasive organisms that may be transmitted through infection are the common cold, influenza or tuberculosis. An antibiotic might be administered with a biopsy for the investigation of possible tuberculosis or it Antibiotics have become more popular in modern medicine for the treatment of various inflammatory disorders such as skin infections of the scalp (seborrheic dermatitis), psoriasis, acne, rheumatoid arthritis and psoriatic arthritis. Antibiotics are effective against parasitic diseases in animals and also have been used in humans for the prevention of infectious agents and treatment of infections. If you need to buy Doxycycline online, then we recommend that you contact a trusted online pharmacy big-pharmacy24.com. Antibiotics are effective against all types of bacterial infections without affecting human cells or tissues, and thus are known as “natural” antibiotics. Although they are widely used in conventional medicine, they are commonly used in some herbal therapy that is used to treat certain health problems such as rheumatoid arthritis, inflammatory bowel diseases, inflammatory skin disorders, inflammatory liver disease, inflammatory lung disease, psoriatic arthritis, psoriatic joint disorders and multiple sclerosis, among others.
Cab drivers wanted to be affiliated with a taxi service owned and led by one of their own. The respectable ‘old cab driver’, as Mr. Dickholtz was fondly referred to, knew how the cab business operated and how to serve both the passenger and the driver. As the old saying goes, know thy business and you will succeed. Arthur Dickholtz passed away in May of 1988, but his dreams for FLASH and its affiliates have lived on. As the FLASH torch was passed on to its current owners, FLASH CAB CO. continued to incorporate cutting edge technology, maintain driver support systems, and add management services for today’s business world. The old cab driver would have been proud to see that the company he started has matured to what it is today, dispatching taxis to thousands of people all over Chicago, (in a flash!). Thank you for choosing FLASH CAB CO. 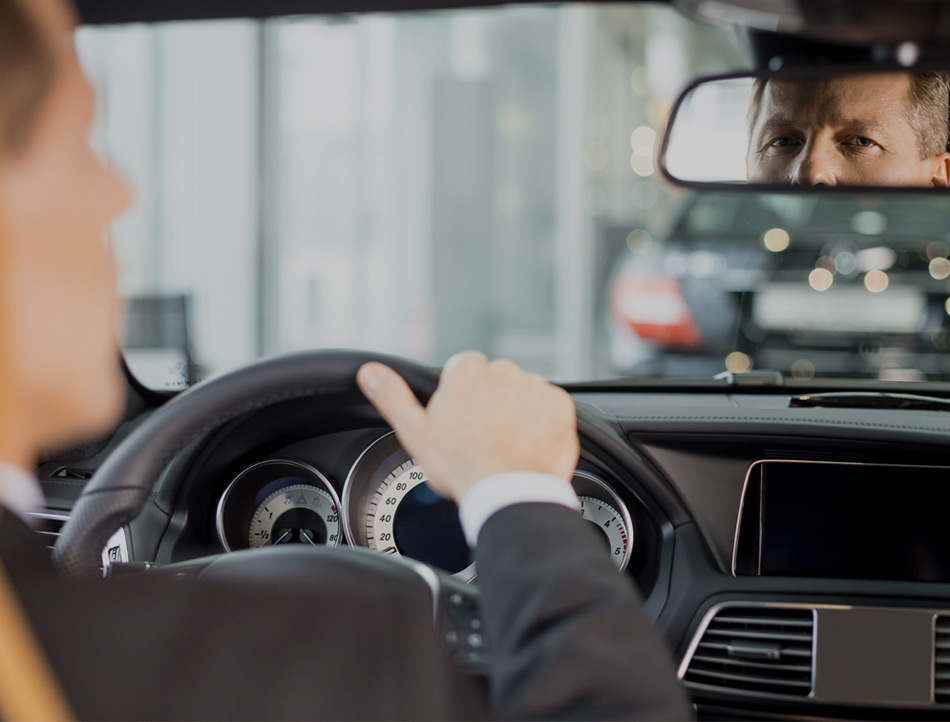